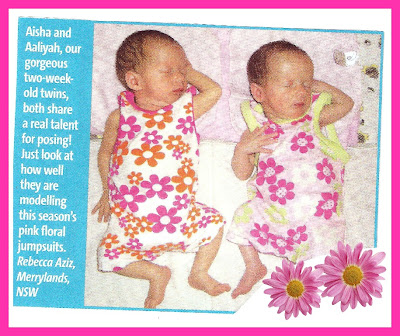 I originally submitted their photo in early January﻿, along with a multitude of others! I was surprised to find out through a friend who happened to be reading it this week, that Aisha and Aaliyah's photo was selected for print. They were actually 4 weeks old when this photo was taken. It was the first week they were home from the NICU. It was summer in Australia and HOT!

They often strike the same pose 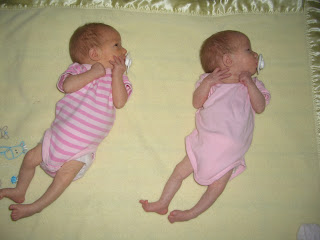 Or pull the same facial expression 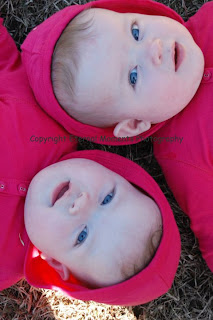 They learnt to crawl and stand the same way.... 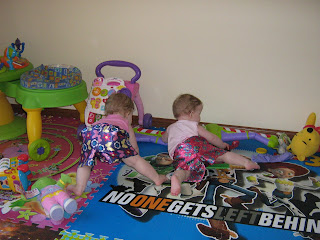 Say cheeeeeese!!!! They even smile for the camera with the same cheesy grins :) 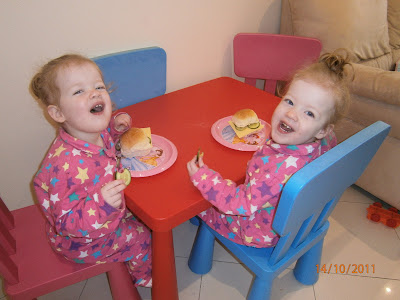 They have an amazing bond, are absolutely beautiful girls and I'm so lucky to be their mummy x x 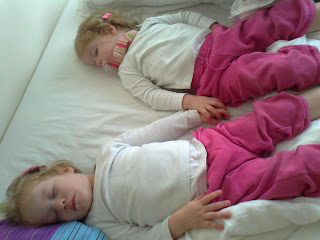